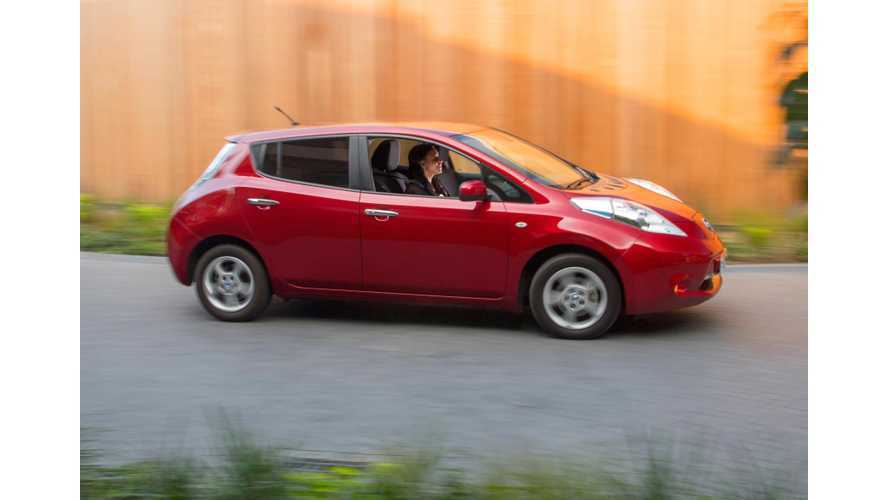 Kauaʻi Island Utility Cooperative and Hawaiian Electric Co. are offering rebates on the purchase of a new Nissan LEAF

In support of the state's Drive Electric Hawaii program, two utility companies have partnered up to offer rebates of up to $10,000 in addition to federal incentives, for those that purchase a new Nissan LEAF.

Kansas City Power & Light ran much the same deal last year and customers were purchasing new Nissan LEAFs for less than $12,000, after all rebates and incentives. With the help of the program, Missouri expanded its EV drivers from 50 to over 1,200 in 2015 alone.

According to KIUC, customers can get a LEAF starting at $13,500. The total rebates in Hawaii, through this program, will amount to $17,500, which comes of the LEAF's starting price of $31,000. On top of this, the utility is making sure to remind potential buyers that the car is gasoline and oil free, and requires almost zero maintenance.

The Hawaiian islands are generally small, and already rely heavily on solar energy. Some EV owners look to their electric cars as a second vehicle for city commuting. At this price, Drive Electric Hawaii hopes that that concept begins to catch on.