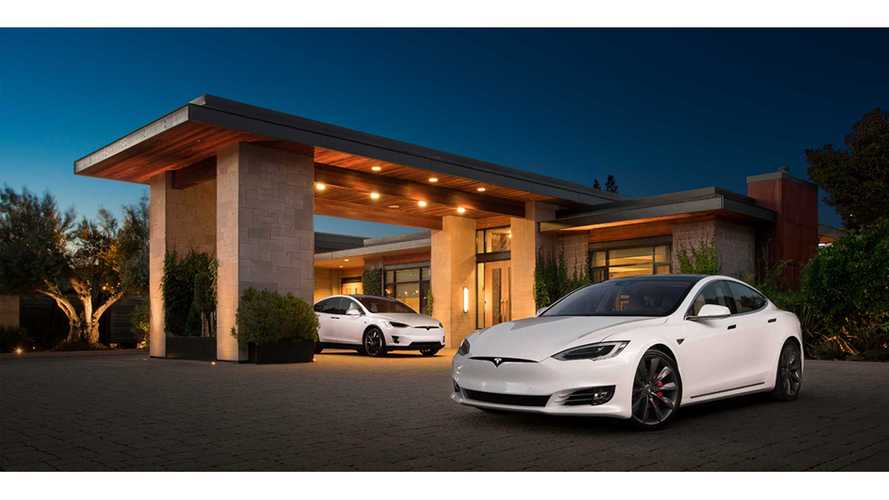 Tesla Motors has announced a limited time, 24-month lease option for both Model S and Model X in 60 kWh configurations only.

According to Tesla, 2-year lease deals are often requested by consumers, feeling 3-years is too long.

With the earlier introduction of battery upgrade options (from 60 to 75 kWh), it's clear that Tesla is doing whatever possible to make the S/X more affordable and to increase sales.

But why set a specific/arbitary deadline of September 12th?

Perhaps there is another announcement set for the 2nd week of September that will shake up the lineup - such as the AutoPilot 2.0, Model 3 news, or even that long-anticipated P100D reveal?

However, the most likely reason for a Sept. 12th cutoff is that it currently takes Tesla just under 3 weeks to build and deliver a Model S in the US, and we can't help but notice that the offer timing exactly lines up with making a delivery before the end of Q3.  Just a coincidence?  Maybe...but whatever the reason, it just got cheaper to get into a Tesla, and that is pretty good!

"A 2-year lease option is one of our most popular requests. We listened and are launching a limited time test of a 2-year lease on Model S and Model X. Starting at only $593/month (details here), our new 2-year lease program was designed just for you to drive electric today, and is available on all Model S and X orders placed by September 12th.

For additional savings, combine this offer with the Tesla Referral Program and apply a $1,000 credit towards your configuration. Just get the special personal code of any Tesla owner and enter it at the time of order.

It’s never been more affordable to experience the exhilarating performance and extraordinary safety of the groundbreaking Tesla Model S sedan and Model X SUV. With the best safety ratings of any car ever built and equipped with driver assistance Autopilot features that steer, change lanes and control speed, Tesla’s zero-emissions vehicles have revolutionized the modern driving experience."