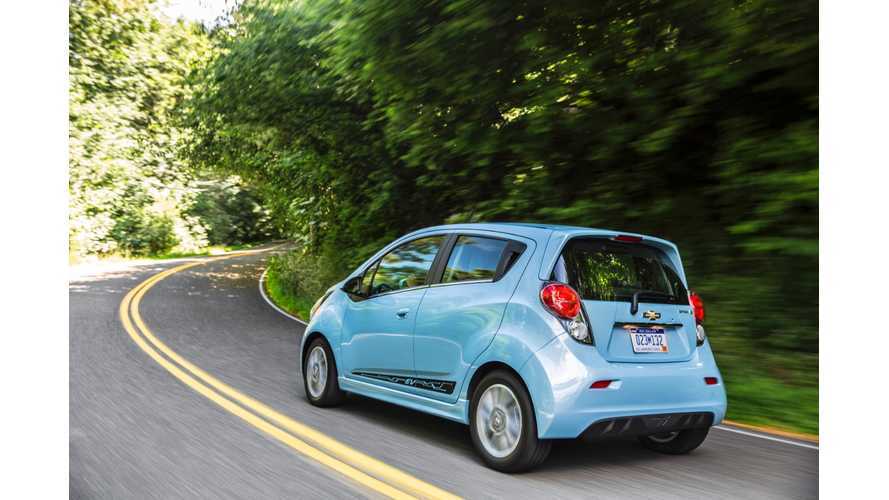 6 plug-in electric cars were listed by CarsDirect among the best lease deals for month of December.

Chevrolet Spark EV often is the lease-deal king, provided you can find one at your dealer.

On the other hand, BMW i3 is relatively expensive, but according to CarsDirect, the effective average cost for this car has never been lower.