November's Best Deals On Plug-In Electric Cars In The US 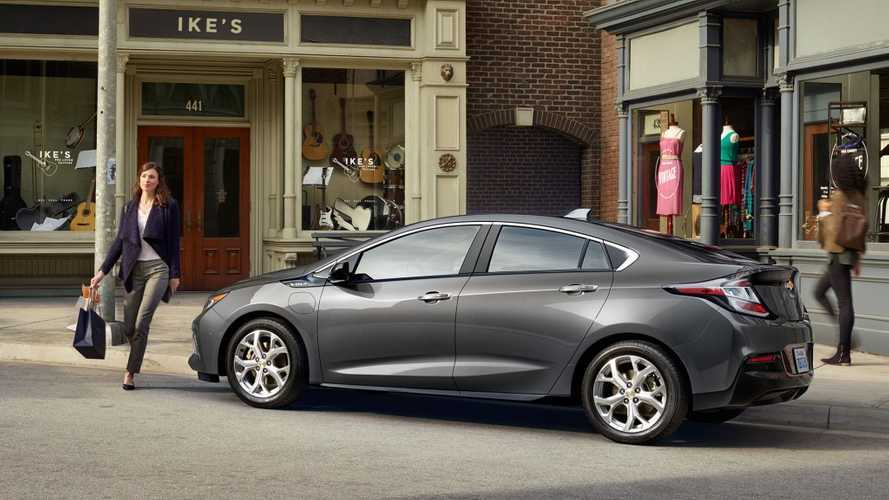 On the top we see for the very first time the 2016 Chevrolet Volt, which is entering the market in first batch of states, prior to going nationwide (Model Year 2017) at some point in 2016.

Lease deals for new Volt begin from $299 for 39 months ($0 due at signing for non-GM owners) and there are discounts when purchasing too - up to $2,000 in cash allowance money has been available at the beginning of this month as part of Chevy's "Black Friday - all month long" promotion, although the deal is listed as good through the month's end, it's offering publically on the website has been intermittent.

Ford C-Max Energi was on the list earlier, but the lease rate went down by $10 to $129 for 24 months instead $139 for 36 months ($30 more dua at signing). Average monthly cost per month over the period is slightly higher than earlier, because the lease term is shorter.

The next three models are all-electric. Chevrolet Spark EV stands at $138 for 39 months, but the major hurdle is availability.

The last one is the electric Golf, which improved since October. Rate went up to from $199 to $259 over 36 months, but now there is no initial payment ($2,349), so not only less costly in the beginning, but the average cost per month is a few bucks lower.