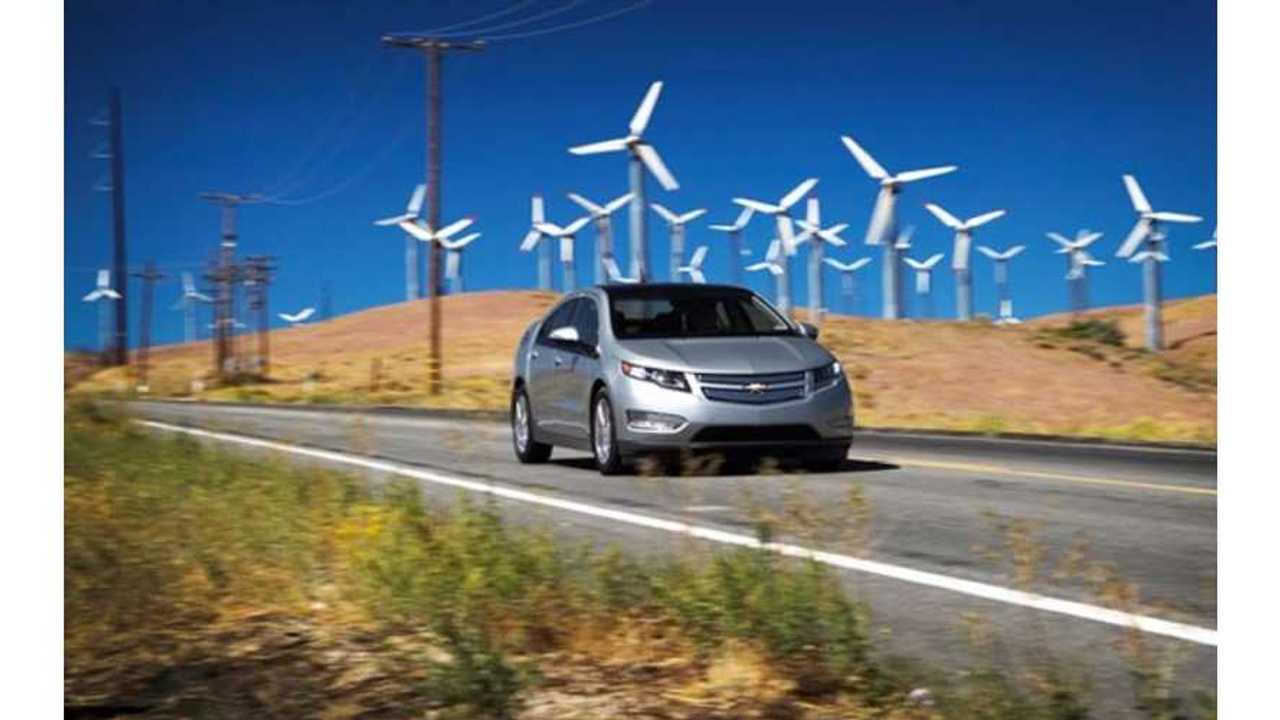 CarsDirect released a new set of best deals for plug-in cars in the U.S. for October with 5 models.

Not much changed since the previous month, as only the BMW i3 was added compared to September. Adding i3 isn't strange after the September surge of sales.

Here is CarsDirect's opinion on the Top 5 and if you are interested CarsDirect provide a custom lease quote on each of the five models:

"With $10,257 in lease discounts, it’s no surprise that the 2015 C-Max Energi SEL continues to rank as the best deal on a plug-in hybrid. Its effective lease cost is now $43/month less than a 2015 Chevy Volt ($224 vs. $267). Prefer to purchase? Be sure to consider that Ford heavily weighs C-Max Energi incentives toward leasing and financing. In fact, it’s one of a handful of Fords to not have any standard rebates except for a $3,000 bonus for financing with Ford Credit."

"If you can still find one, the 2015 Volt is a great car to lease. It may be $9,920 pricier than a Prius Two but huge discounts make the Volt just $12/month more expensive when you lease. Sure, a big redesign is coming, but Chevy is opting not to release it in most regions outside California until well into next year. This may be the last month before the outgoing model becomes difficult to find."

"Once again, the FIAT 500e ranks as the best value on an electric vehicle. Big lease discounts result in an effective lease cost of just $225 per month, $41 less than a Nissan LEAF. Currently leasing a non-FIAT vehicle? Be sure to ask about a $1,000 conquest discount that can reduce your amount due at signing. Note that the 500e continues to only be offered at select dealers in CA and OR to meet emissions mandates."

"The BMW i3 isn’t the most affordable EV but strong sales made it last month’s bestselling electric car. We think things are just getting started, however. That’s because this month’s huge improvement in lease price makes it the most-improved deal on an EV. Both the payment and amount due have been cut, resulting in a $42/month improvement in effective lease cost. There hasn’t been a better time than now to lease an i3."