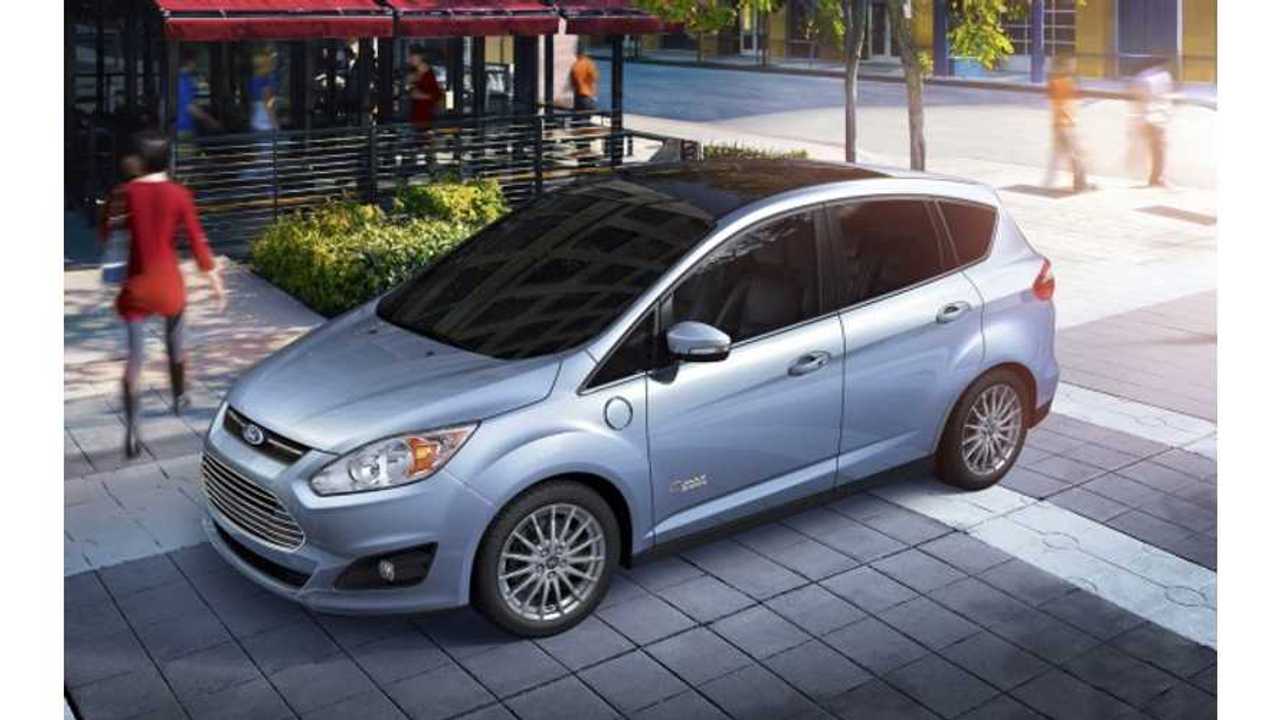 Two all-electric and two non-all-electric plug-in models were mentioned by CarsDirect in its Best Green Car Deals card for September 2015.

"If you’re looking for a good mix of EV range with the confidence of gas-extended driving for up to 380 miles, the Chevrolet Volt should be on your shopping list. However, supplies are beginning to dwindle with the redesigned 2016 model on its way. The new version will be more efficient and less expensive- but a delayed roll-out in non-California states means that now may be your last chance to snag the outgoing model before it’s gone."

"On paper, an MSRP of $32,780 may look intimidating but a $7,500 discount enables a very attractive lease. An effective monthly lease cost of $225 is $41 per month lower than the Nissan LEAF ($266), a big amount when you consider your cost over the life of the lease. Non-Fiat customers coming from an existing lease should be sure to ask about a $1,000 conquest incentive that can be applied to cash purchases or leases. Please note that the 500e continues to only be offered at select dealers in CA and OR to meet emissions mandates."

"It may not be the cheapest lease but the Volkswagen e-Golf Limited Edition continues to rank highly as a value. Sure, it’s more expensive than a Nissan LEAF, but up to $12,250 in lease discounts help make for an outstanding deal. However, if you’re paying cash, the upper-spec SEL may end up a better deal. That’s because VW is giving dealers an unadvertised incentive worth as much as $5,000 to help sell it. Dealers have discretion on passing along the money, so be sure to shop around. As before, the e-Golf continues to only be offered at select dealers in CA, CT, DC, MA, MD, ME, NJ, NY, OR, RI and VT."