Big changes are coming to California's plug-in car rebate system, and they are coming fairly soon.

Under The New CVRP Program, The Unemployed Person In San Francisco Can Now Get A $3,000 Rebate Off The 2016 Chevrolet Volt

Instead of a flat rebate amount given based on the eligibility of the vehicle (formerly $1,500 for a plug-in hybrid vehicle and $2,500 for an all-electric vehicle), the program will add a owner-based rebate component that can alter the credit anywhere from zero to $4,000.

More details on the program itself can be found below, but what was unknown previously was the exact time frame for implantation of the program.

However, the sharp-eyed fellows over at CarsDirect (of whom also bring us the "best monthly EV deals" worksheet) sent us a note saying that CARB had updated its CVRP program details, saying to expect the changes soon. 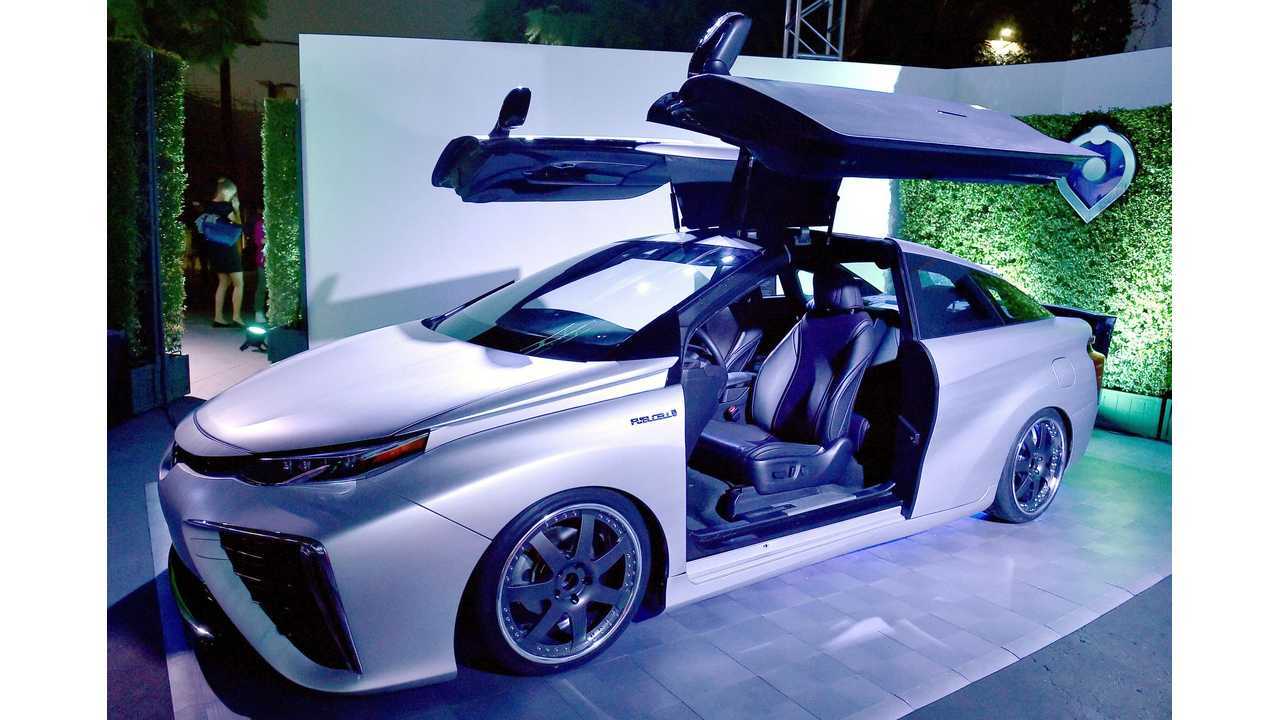 Toyota Mirai (Gullwings Or Not) Is Now Eligible For As Much As $6,500 Off

So if you happen to be a single-wage earner making more than $250,000 and you have been looking at picking up that snazzy Chevy Spark EV, you should probably do that sooner rather than later.

Conversely, if you are working part-time at the local Wal-Mart, you should tell Tesla to delay deliver of your Model X to pickup some bonus cash.

For the rest of the unwashed masses, just go on about your daily business.

CarsDirect also made this handy chart to show if the CVRP changes effect you: