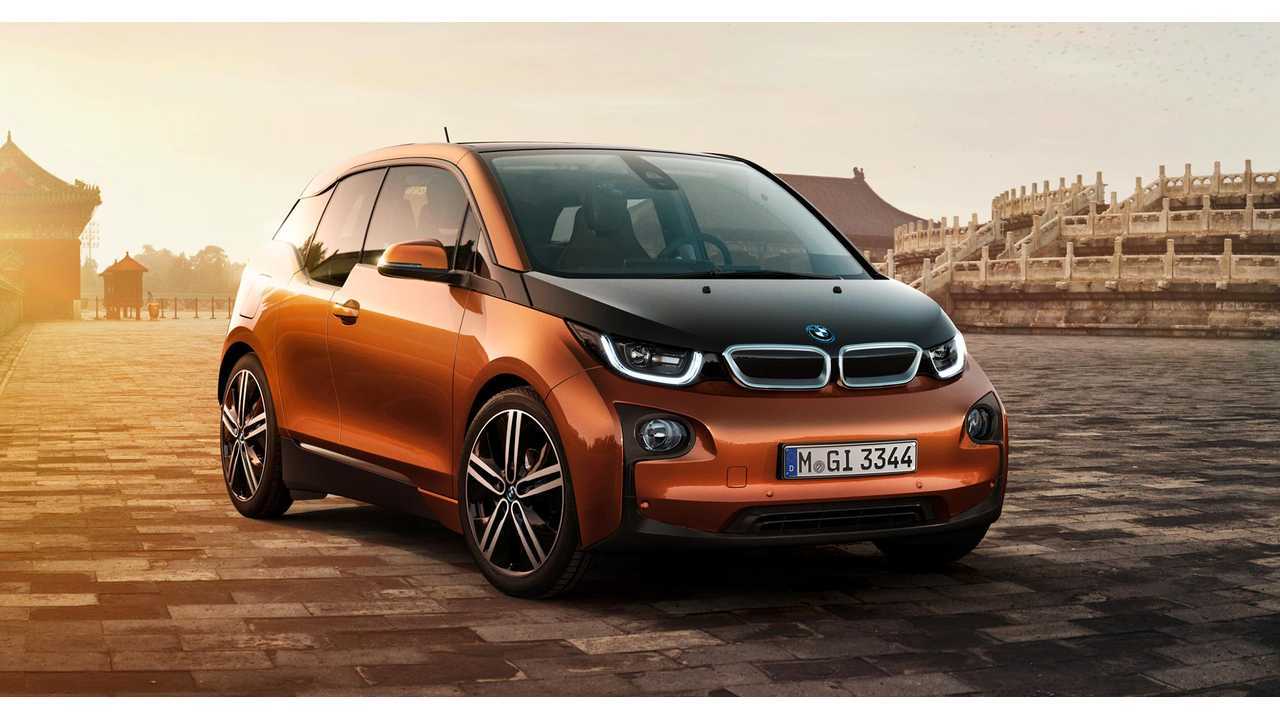 Initially, the BMW i3 lease rates were so high that we wrote off the i3's chance of success.

More recently, BMW realized it needed to improve the lease rates and it did by offering $499 per month BEV and $549 per month REx - which translated into back to back months of 1,000+ units sold in the United States.

The deals don't end there, as BMW is back in action tweaking the details to arrive with the following lease deals (which we think are actually remarkable deals).  BMW i3 lease deals now start at $369/month ($2,950 down):

And the REx deal: