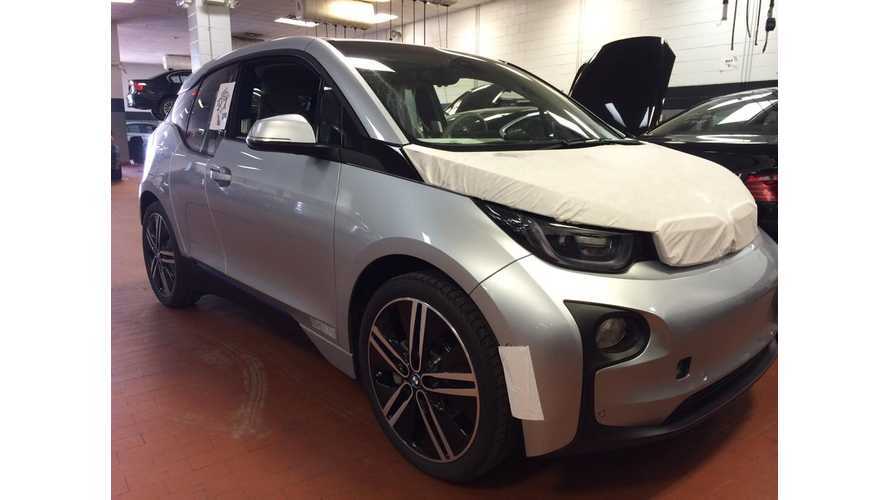 The uptick in sales can be directly linked to BMW improving the lease deals on the i3.

Now, BMW is upping the ante even more.

For the month of October BMW has left the increased residuals in place as well as existing money factors/interest rates.  However they have added the i3 to the innovation credit list as follows:

Of particular interest is that the BEV gets more cash on the hood than the REx.  This is clearly due to the REx being in higher demand in the U.S. and linked to the fact that BEV inventories are significantly higher than REx.  BMW initially overestimated demand for the BEV version and now is trying to even out supply.

"Needless to say the programs are as aggressive as they're going to get from now till the end of the year."

So, maybe now is the time to buy that i3 you've been considering.