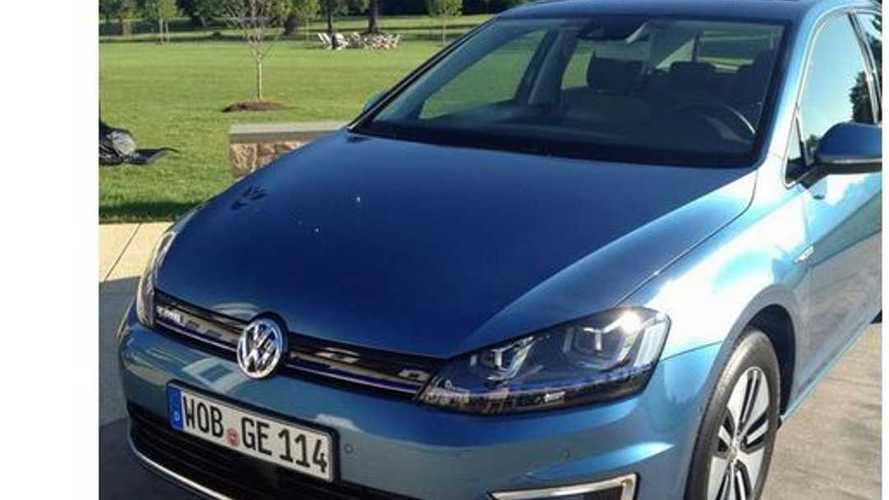 Volkswagen has officially confirmed the killer lease deal on the electric VW e-Golf.

With a base MSRP of $35,445, you'd expect the VW e-Golf to be burdened by a rather high monthly lease rate, right?

Here are the details revealed exclusively to InsideEVs via Mark Gillies, Manager of Product & Technology at Volkswagen of America:

We're still in the process of trying to nail down the residuals, but even without those figures the VW e-Golf seems priced to disrupt the current players in the EV segment.

Finally, we must remember that all e-Golfs come fully loaded.  This includes standard CCS.  No other vehicle offered in the U.S. has CCS as standard equipment.

So, assuming the VW e-Golf will eventually be available in the state in which you reside, (officially the e-Golf launches this November "only at participating dealers in select states") is it now on your radar?  Perhaps even the front-runner?