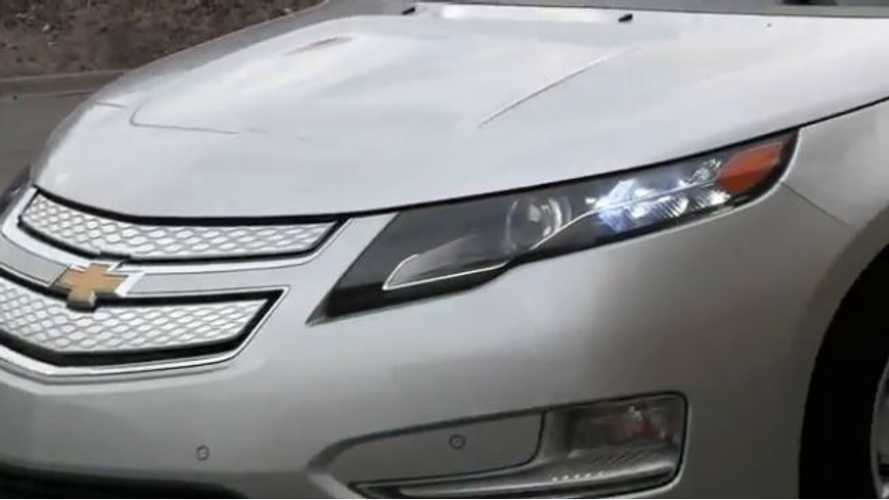 InsideEVs recently posted an infographic from Ford Motor Company explaining the differences in HEVs, PHEVs and PEVs. An interesting comment on the infographic relating to PHEVs was “You never have to plug in if you don’t want to." Here is such a story.

Recently I came across an internet deal on a used MY2012 Chevy Volt with high mileage (97,000) for $14,000. The lifetime MPG was 35 which pretty much foretold a life of gasoline miles. Further investigation showed the battery SOC to average above 10kWh and often posting the GM general limit of 10.3kWh. I considered this a steal and acquired the Volt. I continued to watch the internet site, www.matersmotors.net, where I made the purchase to later see another, and another, and more Volts showing up with an interesting trend. Though they ranged in MYs 2012 and 2013 as well as mid to high mileage (30,000 – 100,000), they all showed low lifetime MPG ranging from 34-39.

For those of you not familiar with the lifetime reporting screen of a Volt, it is very common to see this GM calculation well above 150 MPG.

I contacted the owner, Jason Edwards of Maters Motors, to find out more. Though he would not release the source of his purchases, he confirmed that they were all fleet vehicles.

His comments were as follows:

Jason Edwards: We also specialize in seeking out and acquiring pre-owned vehicles for our discerning customers.  We began trading in the Toyota Prius several years ago and now that Chevrolet Volts are coming off leases, we are starting to trade them.   The demand for the Volt has been fantastic. My first Volts were sold to customers who already owned one and were looking for their second. Many of our customers in the used market are not in a high enough tax bracket to take advantage of the $7500 federal tax credit and were not ready to put their feet in at the $30k plus range, but are now willing to take the plunge as the $15k to $20k range becomes available.

InsideEVs: I am sure you dealt with the same battery questions selling the Toyota Prius in the early years. What about now?

Jason Edwards: Listen, fleet vehicles are often mismanaged. The fleet owners have taken advantage of government and state incentives. The operators are often reimbursed for the gas they buy, but not the electricity in their home for plugging in, so they just drive them.  I have specialized in these mid-high mileage Volts that with one read of the lifetime mileage indicates the pattern I am looking for.

Upon posting this article, Jason Edwards put one of the buyers in contact with me to share his experience. I found an individual that was as much an enthusiast as anyone found here on InsideEVs. The individual had followed EVs for some time but could not, or would not make the plunge for more than $15,000. The six million hybrid Toyota Prius has spread the example that the battery can last well beyond 100,000 miles and more. The Chevy Volt EREV will pave the same path for the plug-in hybrids and show the world that studies based on 50,000 miles are ridiculous. To the second wave of used EV owners, we salute you!